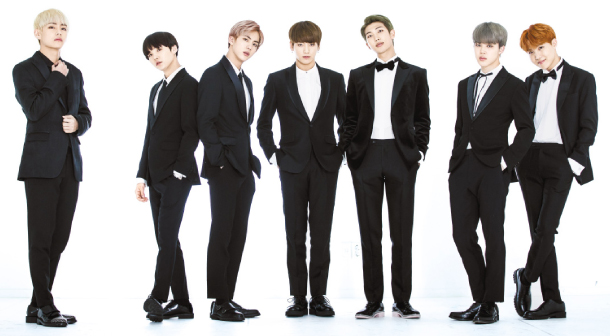 The music video of “Dope” from its third mini album “The Most Beautiful Moment In Life, Part 1” reached 200 million views on the global video site on Saturday evening, according to Big Hit Entertainment.

The electronic hip-hop track, released in April 2015, is one of the songs that brought global fame to the seven-member act.

Since then, six more of their music videos have reached the milestone: “Fire,” “Blood Sweat & Tears,” “Boy in Luv,” “Save Me,” “Not Today” and “Spring Day.”

The group is set to release its new album “Love Yourself” in September.