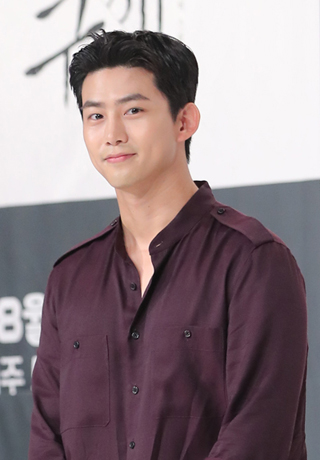 Ok had repeatedly affirmed his desire to serve in the military as active duty personnel, despite receiving surgical treatment for damaged spinal discs.

“This year, I would really like to enter. If the Military Manpower Administration calls for me, I will answer. This work might be my last appearance before I go,” said Ok during the post-production press conference for “Save Me.”

Though Ok will leave for military service, his lead appearance in OCN’s TV drama “Save Me” will not be affected, as all the scenes were pre-produced.

2PM, a boy band formed in 2008, has collectively released 11 studio albums, three compilation albums, one EP and numerous singles that have all been well received on various music charts such as the Gaon Chart, Billboard World Albums Chart and Oricon Chart.