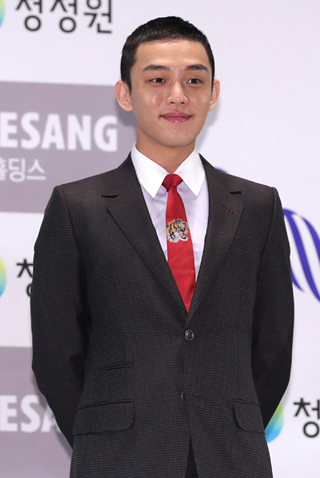 The plot will revolve around the three main characters, one of which will be played by Yoo.

Yoo will portray a pure and sensitive young man who must solve a mystery surrounding the love of his life.

This movie will be Director Lee’s first new release in eight years. His last film was 2009’s “Poetry.”

Yoo rose to fame after his role in KBS2’s TV drama “Sungkyunkwan Scandal” and has been cast in numerous top-grossing films such as “Punch,” “Veteran” and “The Throne.”

As soon as other cast members are finalized, “Burning” will begin filming in September and will be released in the first half of next year.