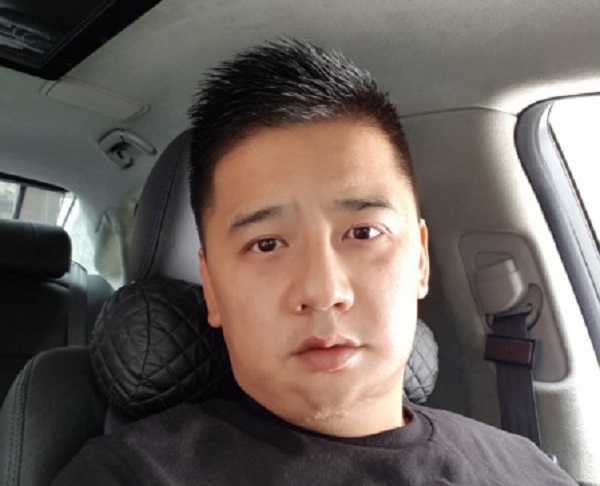 Police are keeping the possibility of rape open because the victim was naked when they retrieved her dead body last week from a mountain in Yeongwol County, Gangwon.

Correcting the date when the victim was killed, police confirmed she died on Oct. 1, not Sept. 30, when she arrived at the house. The confusion was caused by a change of testimony from the man’s daughter, said police, who claimed she knew her father tried to put her friend asleep, but did not know he intended to kill her.

Police said it appeared the victim died on Oct. 1, between 11:53 a.m. and 1:44 p.m., when Lee’s daughter left the house to play with her friends. It is unknown what exactly the man did to the victim after she was in his bedroom on Sept. 30. Shortly after, his daughter left the house for four hours to play with friends. Police said the father, Lee Young-hak, admitted to killing the girl and dumping her corpse on the outskirts of Gangwon, but has yet to explain his motive.

Lee is better known in local media as “Molar Daddy,” a nickname he picked up after appearing in several TV programs since 2006, most recently last February, to talk about his rare genetic disorder and raise money to treat his daughter, who has the same condition. Gigantiform cementoma, a hereditary tumor that causes disfigurement of the jaws and teeth, left him with one molar tooth, earning him the nickname. In 2007, he published a book titled “Molar Daddy’s Happiness.”

Lee was the owner of a massage parlor in Gangnam District, southern Seoul, and linked sex buyers with prostitutes online, later secretly video-recording them having intercourse.

Lee’s wife sued Lee’s stepfather on Sept. 1 for several accounts of rape since 2009. Five days later, she committed suicide, and left behind a note that partially read she had “suffered from sexual violence.”

Police said they would reinvestigate the case to find any wrongdoing on Lee’s part. On Thursday, authorities made the rare move of officially disclosing Lee’s full name and face, saying the decision was based on the people’s right to know.