Heize to hit the streets of Hongdae this month

Heize to hit the streets of Hongdae this month 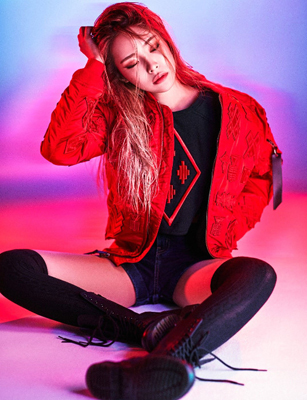 Singer Heize will hold a free street concert on Oct. 22 in the Hongdae area of western Seoul, according to the Korea Tourism Organization (KTO) on Thursday.

The concert is part of the “2017 Autumn Travel Weeks” which are being held from Oct. 21 to Nov. 5 by the KTO and the Culture Ministry.

For the “Weeks,” the institutions have recommend several spots that are ideal for nighttime sightseeing. During the “Weeks,” discounts are offered at many restaurants, accommodations and theme parks. Heize’s “You, Clouds, Rain” topped the charts on streaming sites Melon, Bugs and Naver Music in July.

Although she made her name on the second season of Mnet’s rap program “Unpretty Rapstar” in 2015, she solidified her position as a star in earnest with the hit single this summer.