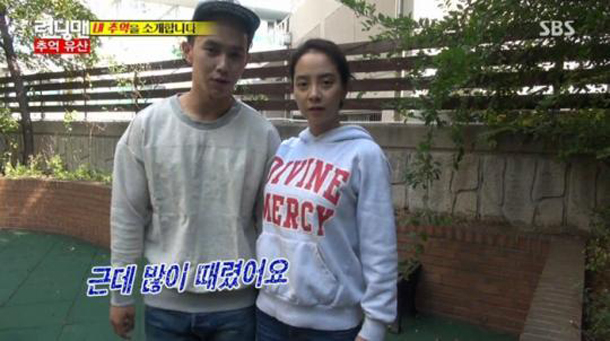 Actress Song Ji-hyo and her younger brother Cheon Seong-moon, a newbie actor, have been cast in an upcoming web drama titled “29gram,” according to their agency My Company.

The drama’s first episode will air on DIA TV, a multichannel network operated by CJ E&M, at 6 p.m. on Oct. 24. The drama will also be available via Olleh TV’s mobile app, as well as DIA TV’s Youtube channel and its Facebook page.

The drama revolves around four characters who are influential stars on social media with large followings.

“I am grateful to take my first step as an actor on ‘29gram,’” said Cheon, through his agency.