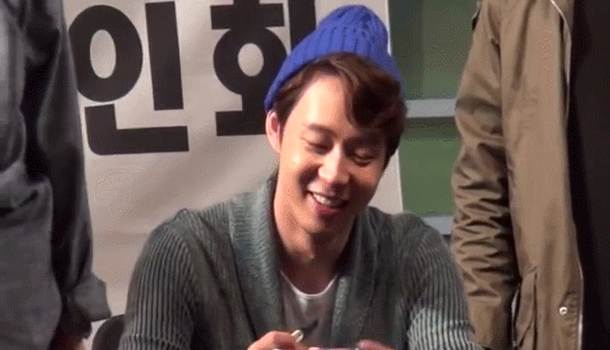 The Supreme Court sentenced two men who attempted to blackmail singer-actor Park Yoo-chun to prison. One claimed that his girlfriend was raped by the star, while the other was charged as an accomplice.

In June 2016, Lee attempted to extort 500 million won ($444,602) from Park, claiming that his girlfriend had been raped by Park in a bathroom of the bar where she worked. Park refused his proposal, claiming that it was consensual sex. In the process, Lee involved Hwang, a local gangster, in threatening Park.

After failing to extort money from Park, Lee’s girlfriend sued Park for raping her. However, Park was acquitted after the prosecution’s investigation. Instead, the prosecutors handed over Lee and his girlfriend’s false accusation and blackmailing case to the court.

On the other hand, another bar worker, known as Song, 24, who also claimed she was raped by Park, was also accused for false accusation but was found not guilty by the Seoul District Court last month.