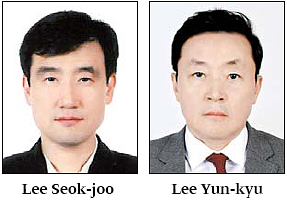 Aekyung Group announced the result of its CEO-level executive reshuffle on Monday.

The company said the reshuffle was designed to bring next-generation leaders to the forefront of the management scene.