Car brokers caught thanks to Dok2

Car brokers caught thanks to Dok2 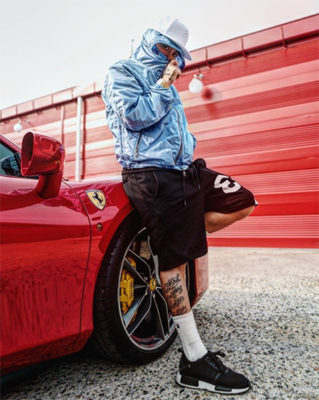 A gang of 10 car brokers were charged on Nov. 21 for trading cars not registered in their names, after rapper Dok2 alerted the Busan Metropolitan Police Agency of suspicious activity involving his car earlier this year.

On Tuesday, the police charged the 10 brokers for selling illegal cars and 147 others who had either bought or borrowed cars knowing that they were stolen.

According to Dok2, he was unaware that his 400 million won ($368,020) Ferrari had been stolen, since he had let his friend use the car for a few months while the rapper was in the United States on business.

The 10 brokers, led by a 37-year-old man surnamed Min, had been running a borrowed-name car company that rented and sold stolen cars at a low price. The company stole the cars that they had sold and resold them to make profit. The gang’s website has been running since June 2015, and they have made a total profit of 329 million won since then.