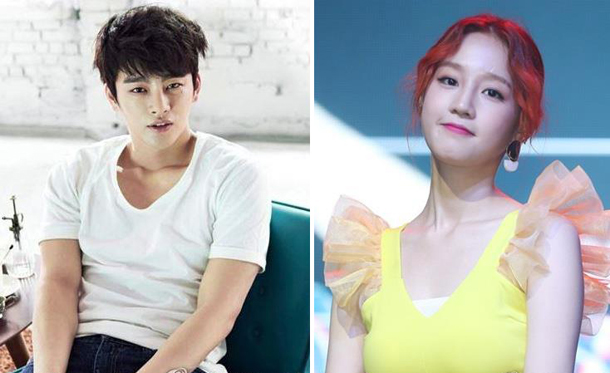 Singer and actor Seo In-guk and singer Park Bo-ram have confirmed that they are in a relationship.

Seo’s agency, BS Company, told Ilgan Sports, an affiliate of Korea JoongAng Daily, on Wednesday, “The two have been seeing each other for two years.”

Both of them were contestants on Mnet’s audition program, “Superstar K,” with Seo having won the first season of the show in 2010 and Park having competed on the second season.