Youn Son-ha is heading to Canada

Youn Son-ha is heading to Canada 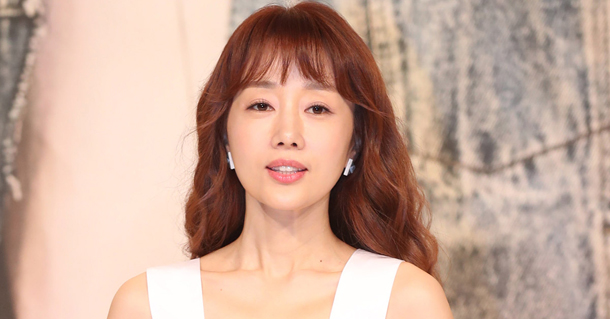 Actor Youn Son-ha will emigrate to Canada with her son, who was caught bullying a classmate earlier this year, according to local media outlet Sports World on Tuesday.

In June, SBS reported that a gang of students, one of whom had a celebrity parent, had beaten up a peer while on a school trip. Later, Youn’s son was named as one of the attackers.

After being criticized in the media, the actor claimed that some of the details reported by SBS were not true, as proven by several investigations. In July, she submitted a report to the Press Arbitration Commission requesting the broadcasting company to correct their story. However, it was denied.

At that time, many people posted on social media demanding that the actor step down from her role on the KBS2 drama, “The Best Hit.”

Sports World reported that CL&Company, the actor’s agency, acknowledged that Youn will be leaving the country and said, “Youn has been having a tough time with cruel comments online, so please understand the decision she made.”

However, in the afternoon, News1, another local news outlet, reported that while the agency confirmed that the actor is going to Canada, it could not confirm that she is going to be emigrating, citing the issue as a private matter.