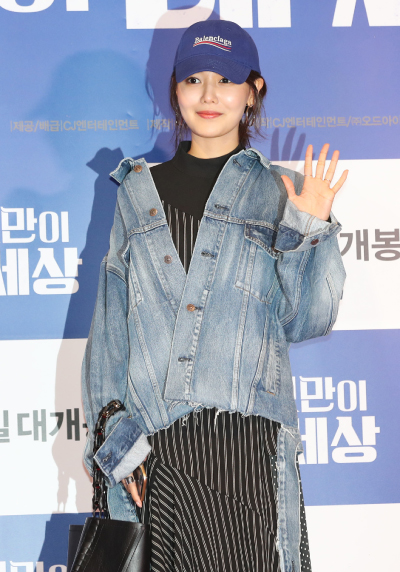 Tickets for a fan meeting event with Choi Soo-young of Girls’ Generation were sold out in 20 seconds on Jan. 26. The meeting will take place on Feb. 10 at Seongsu Art Hall in eastern Seoul.

As the upcoming fan meeting is the singer’s first solo fan meeting since she debuted with the group in 2007, “the singer has participated in organizing the program of the meeting, and has suggested various ideas to make the event more meaningful,” according to the singer’s agency, Echo Global Group, on Monday.

The meeting will also be a time for fans to celebrate the singer’s birthday, which is on the day of the gathering.

In November 2017, the singer left SM Entertainment and signed with Echo Global Group, to focus on her career as an actor. She currently stars in the MBC series as a leading character.