Olympic cauldron is an exercise in simplicity

Olympic cauldron is an exercise in simplicity 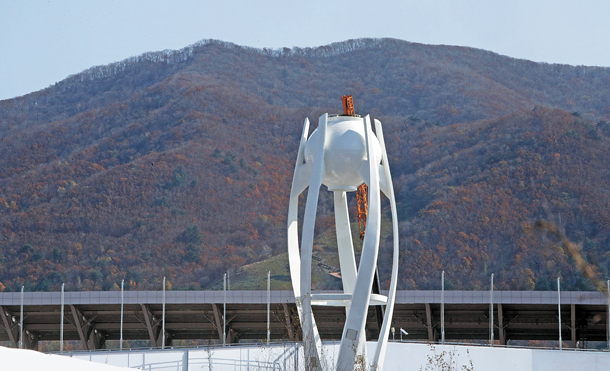 Erected on one corner of the pentagonal Olympic Stadium, this white tower stands 25 meters (82 feet) high. A white jar that resembles a moon jar, a traditional Korean white porcelain jar, sits at the top of the tower, supported by five swirling pillars. Moon jars were first created in the Joseon Dynasty (1392-1910). The name refers to its shape and the color of the moon.

It is designed by Kim Young-se, CEO of INNO Design. Kim established the company in 1986 in Silicon Valley. A so-called design guru, Kim has won a swath of international awards for his designs, including the prestigious International Design Excellence Awards.

Kim said in an interview with local media that he took inspiration from a moon jar as it is “recognized around the world for its technical and aesthetic excellence.”

The organizing committee also said that the Olympic cauldron “represents the beauty of space and the simplicity that Korean designs are known for.”

The five pillars signify the five fingers holding onto the moon jar. Five is an important number for the Olympics. The Olympic flag has five interlaced rings to represent five of the world’s continents, and the stadium is also pentagon-shaped. Five children will also be included in the opening ceremony, embarking on a journey searching for “peace.”