BoA’s latest album is coming out next week

BoA’s latest album is coming out next week 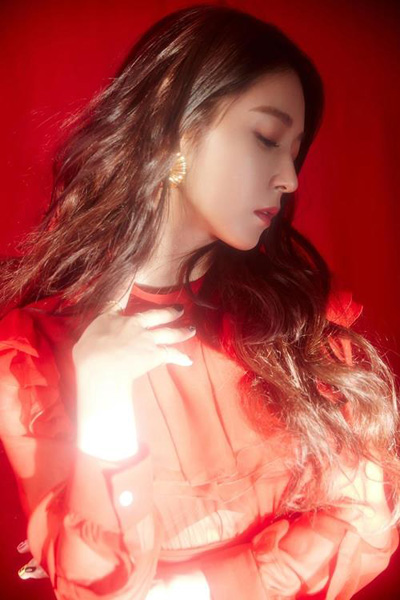 K-pop singer BoA will release a new album next week, her management agency announced on Monday.

SM Entertainment said the solo singer’s “One Shot, Two Shot” will be out at 6 p.m. next Tuesday. The title song, a deep house dance track, will feature her charismatic side, according to the agency.

On Jan. 31, she premiered “Nega Dola,” a hip-hop dance number featuring a Latin-flavored guitar and sync sound from the seven-track album.

Last month, BoA launched a web-based reality program “Keyword#BoA” on Naver V Live and Naver TV to share her life and work as a singer with fans. The show is also broadcast on the entertainment cable channel XtvN every Sunday night at 11 p.m.

The album will hit stores next Wednesday.