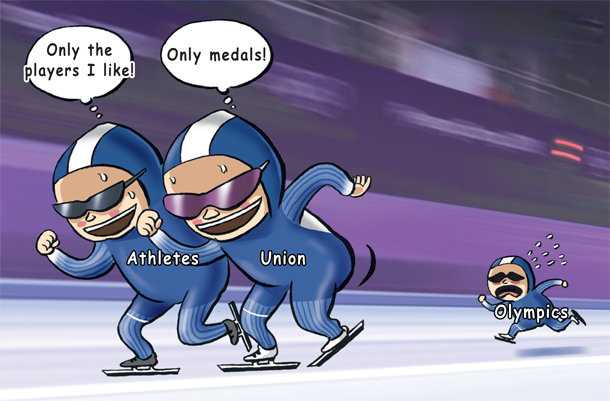 The Korea Skating Union is under attack for fueling factionalism among athletes. In an interview, Noh Seon-yeong, a member of the women’s team at the PyeongChang Winter Olympics, said that some members of the team were ostracized by the union and had to train in a separate ice rink.