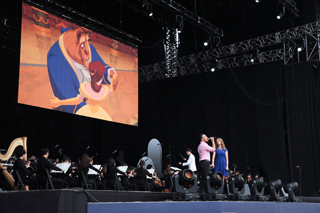 May 19-20: Singers will come together in Seoul to sing everyone’s favorite Disney songs and depict magical movie moments on stage. While clips from the films play on screen, the audience will get to enjoy the singers playing out the scenes on stage as well. The program includes songs from Disney classics such as “The Little Mermaid,” “Beauty and the Beast,” “Lion King,” and “Frozen.”

At this show, he will start off with Bach’s “Goldberg Variation, BMV 988 Aria” and other classical pieces. 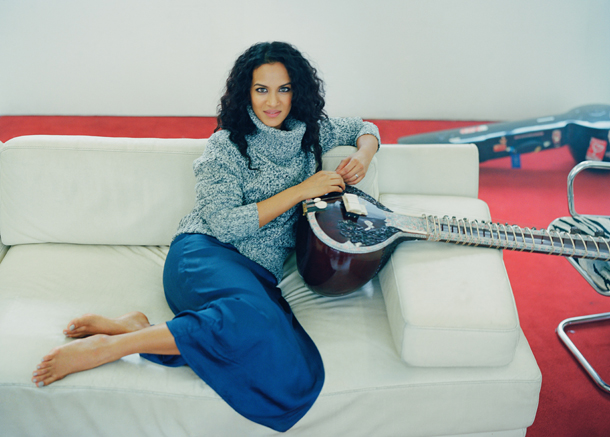 Popular sitar player Anoushka Shankar is coming to Korea for the first time. The British Indian artist is widely recognized for her performance that harmonizes the traditional and contemporary. [JAMIE-JAMES MEDINA]

April 6: Katy Perry’s world tour, “Witness: The Tour” comes to Seoul in April. According to the organizer, the tour is “an imaginative trip from outer-space to inner-space, from the planets to the bottom of our oceans, and a musical journey through Perry’s biggest milestones and mega-hits right up to her latest album.”

Feb. 27 to April 29: From the mind of British playwright Peter Shaffer, the musical tells the tale of composers Antonio Salieri and Wolfgang Amadeus Mozart. Although similar in sense about their thirst for music, Mozart’s ingenuity and talent torments the palace composer Salieri. The role of Mozart will be played by two veteran TV actors: Cho Jung-seok and Kim Jae-wook. This show will be Kim’s first performance in a musical in seven years. 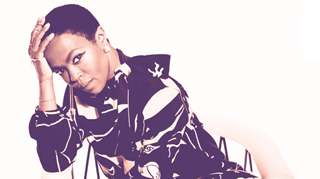 May 26-27: Korea’s largest annual EDM Festival is back this year with a fresh line-up: The first day features artists Peter Robinson, Kungs and Black Tiger Sex Machine, and the second day has Wildstylez, Zatox, Atmozfears and MC Villain set to hit the stage. More artists will be added to the line-up throughout the spring and early-bird tickets are now on sale at the festival’s official website, www.wdjfest.com.Performance schedules will be uploaded online in April.