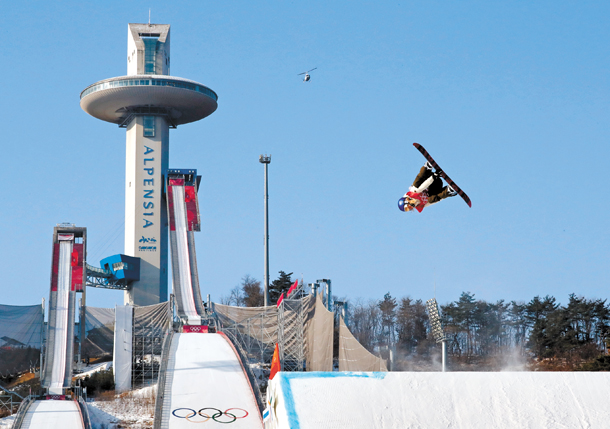 As the total score is based on the best two out of three, Gasser finished with a best score of 185 points, receiving 89 and 96 points in her second and third runs.

Having started the final run in second, behind Jamie Anderson of the United States, Gasser’s score of 96 was not only the highest of the day, but also allowed her to top the field.