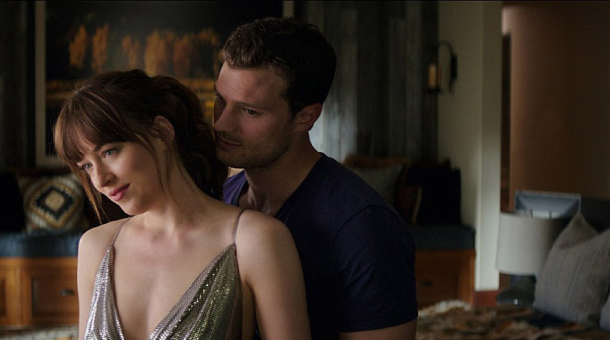 After ending with Ana’s acceptance of Christian’s hand in marriage in the second film in the series, the third and final movie begins with the newlywed couple happily immersed in their marriage life. Christian, as ever, is very protective of Anastasia and hires a personal security team for her.

Ana and Christian are played by actors Dakota Johnson and Jamie Dornan, while spiteful boss Jack Hyde is played by Eric Johnson. 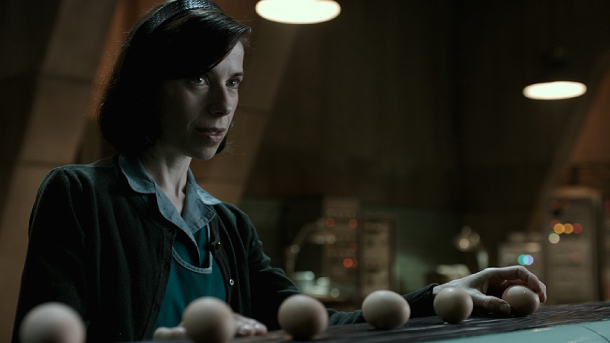 Mute cleaning woman Elisa Esposito relives the same, orderly life in a hidden, high-security government laboratory in 1962 Baltimore. The time is during the Cold War, when the Soviet Union and the United States are battling against each other in the Space Race. Elisa’s only two friends are her co-worker Zelda and her next-door neighbor Giles, who is a poor advertisement illustrator.

One day, the facility receives a mysterious creature in a tank, a humanoid amphibian which has been captured from a South American river.

Having been judged as reliable to not to spill secrets because she is mute, Elisa is sent to the lab to clean, and there she begins to bond with the creature through her sign language and music. When scientists discover that it is capable of learning communication skills and understanding emotions, they plan to vivisect it to understand how it works. Meanwhile, Elisa falls in love with the creature and she and her friends plan its escape together.

Earth: One Amazing Day (All)

With narration by actor Lee Je-hoon, the documentary film takes the audience into Mother Nature, describing how nature takes its course for a day. The film especially centers around the animal residents, such as how the baby panda starts its own little adventure in the forest while the mother panda is immersed in her bamboo stick or how the giraffes, although people usually know them as peaceful animals, get into a furious fight under the sweltering sun.

After 142 days of filming, the documentary took 1,095 days in total to be produced, so that the audience would be able to fully see and feel nature take its course. 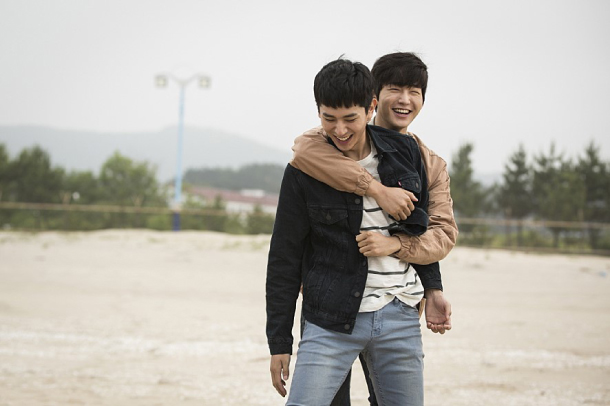 Mi-kyung lives separately from her husband with her son, Su-hyeon. Although Su-hyeon doesn’t open up to his mother that much, she knows that he is a good son. One day, her son brings his friend, Yong-jun, to live with them because he does not have a place to stay. After Yong-jun begins living with them, Mi-kyung notices that Su-hyeon has brightened up considerably and senses that Yong-jun’s presence has brought positive change in her son.

A few years later, after completing his military service, Su-hyeon goes on a trip with Yong-jun and returns in a coma state due to an unfortunate accident. Although Yong-jun does not have any fault, Mi-kyung resents him for coming back safe and sound while her son lays unconscious. After going through Su-hyeon’s possessions, she is shocked to find out that Su-hyeon and Yong-jun were in a relationship and secretly removes her son to another hospital facility without telling Yong-jun. He desperately goes in search of Mi-kyung and Su-hyeon.

The film placidly tells from the mother’s perspective about her discovery of her son’s homosexuality. Veteran actress Bae Jong-ok and actors Lee Won-keun and Ji Yoon-ho play Yong-jun and Su-hyeon. Lee recently starred in KBS2 drama series “Jugglers” and Ji played a role in tvN drama series “Cheese In the Trap” (2016).