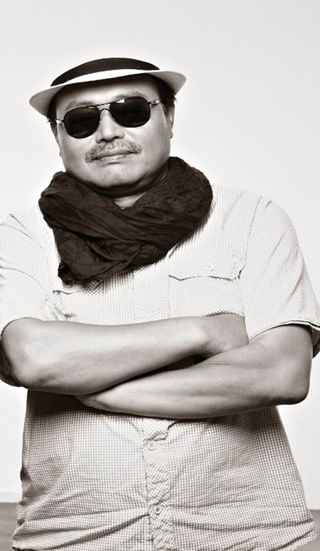 Singer-entertainer Kim Heung-guk was accused of sexual assault on Wednesday when a woman came forward with allegations during an appearance on televisions network MBN’s “News 8” program.

According to the woman, who did not reveal her name, she “met Kim through a mutual friend in November of 2016.” She said they had drinks together and she was raped while unconscious. She claimed that after the incident, they met for a few meals and was sexually assaulted by Kim two more times.

In response, Kim released an official statement saying that the woman was introduced to him through a mutual friend as a fine arts professor. He claimed they had met at dinner hosted by his colleague and attended the show’s after-party which was held in a hotel room. He explained that he fell asleep after drinking too much. Then when he woke up, everyone was gone except for her. He asserted that he couldn’t have slept with her because he “was way too intoxicated.”

Kim continued that this woman would constantly ask to meet with him and even drew a portrait of him as a gift. Later, he said that he found out that she had lied about being a professor and was actually working for an insurance company. He claimed that she even asked him to loan her 150 million won ($140,910), saying she needed the money for legal issues.

Kim further elucidated that he has proof of all the messages he received as well as other evidence proving her wrong. He ended his statement with an apology to the public saying, “I’m sorry for anyone who felt uncomfortable from this unpleasant situation. I also hope that my wife and children will not misunderstand the situation.”