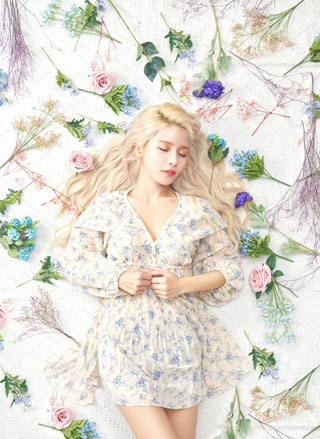 Solar is the first Mamamoo member to hold a solo concert. She will perform songs from her album “Solar’s Emotion” along with other self-composed tracks.

Meanwhile, member Wheein will also release her own solo album next month as part of the group’s “Four Seasons Four Colors” project, where each member will get to carry out their own music.