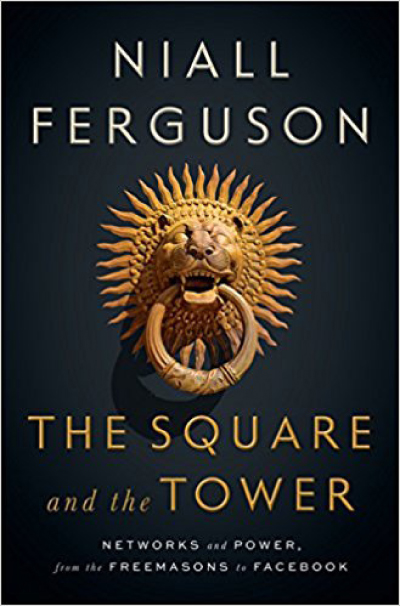 The Square and the Tower: Networks and Power, from the Freemasons to Facebook

Most history is hierarchical: it’s about emperors, presidents, prime ministers and field marshals. It’s about states, armies and corporations. It’s about orders from on high. Even history “from below” is often about trade unions and workers’ parties. But what if that’s simply because hierarchical institutions create the archives that historians rely on? What if we are missing the informal, less well documented social networks that are the true sources of power and drivers of change?

The 21st century has been hailed as the Age of Networks. However, in “The Square and the Tower,” Niall Ferguson argues that networks have always been with us, from the structure of the brain to the food chain, from the family tree to freemasonry. Throughout history, hierarchies housed in high towers have claimed to rule, but often real power has resided in the networks in the town square below. For it is networks that tend to innovate. And it is through networks that revolutionary ideas can contagiously spread. Just because conspiracy theorists like to fantasize about such networks doesn’t mean they are not real. 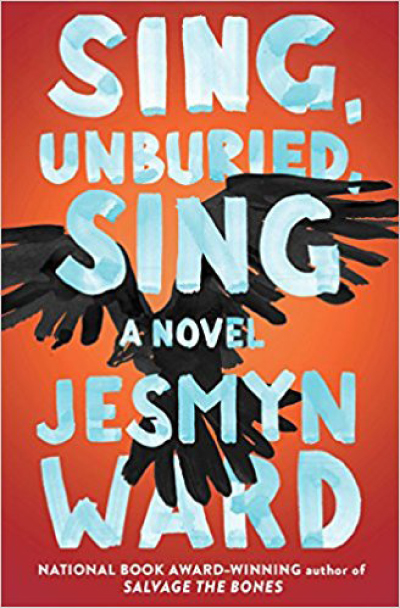 In Jesmyn Ward’s first novel since her National Book Award?winning “Salvage the Bones,” this singular American writer brings the archetypal road novel into rural 21st-century America. An intimate portrait of a family and an epic tale of hope and struggle, “Sing, Unburied, Sing” journeys through Mississippi’s past and present, examining the ugly truths at the heart of the American story and the power - and limitations - of family bonds.

Jojo is 13 years old and trying to understand what it means to be a man. He doesn’t lack in fathers to study, chief among them his Black grandfather, Pop. But there are other men who complicate his understanding: his absent White father, Michael, who is being released from prison; his absent White grandfather, Big Joseph, who won’t acknowledge his existence; and the memories of his dead uncle, Given, who died as a teenager.

His mother Leonie is an inconsistent presence in his and his toddler sister’s lives. She is an imperfect mother in constant conflict with herself and those around her. She is Black and her children’s father is White. She wants to be a better mother but can’t put her children above her own needs, especially her drug use.

When the children’s father is released from prison, Leonie packs her kids and a friend into her car and drives north to the heart of Mississippi and Parchman Farm, the State Penitentiary. At Parchman, there is another 13-year-old boy, the ghost of a dead inmate who carries all of the ugly history of the South with him in his wandering. He, too, has something to teach Jojo about fathers and sons, about legacies, about violence, about love. 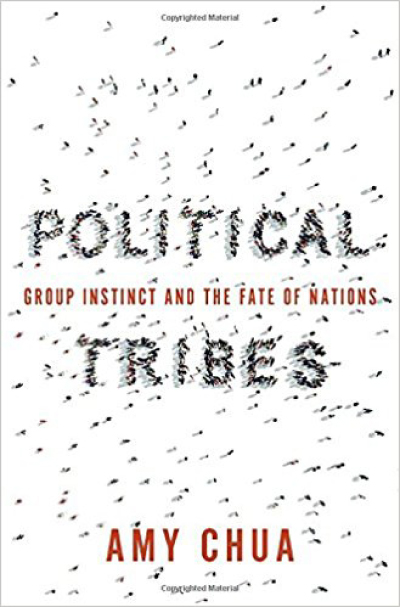 Political Tribes: Group Instinct and the Fate of Nations

Humans are tribal. We need to belong to groups. In many parts of the world, the group identities that matter most - the ones that people will kill and die for - are ethnic, religious, sectarian, or clan-based. But because America tends to see the world in terms of nation-states engaged in great ideological battles ? capitalism vs. Communism, democracy vs. authoritarianism, the “Free World” vs. the “Axis of Evil” - we are often spectacularly blind to the power of tribal politics. Time and again this blindness has undermined American foreign policy.

In the Vietnam War, viewing the conflict through Cold War blinders, we never saw that most of Vietnam’s “capitalists” were members of the hated Chinese minority. In Iraq, we were stunningly dismissive of the hatred between that country’s Sunnis and Shias. If it wants to get foreign policy right - to not be perpetually caught off guard and fighting unwinnable wars - the United States has to come to grips with political tribalism abroad.

Amy Chua argues that America must rediscover a national identity that transcends our political tribes. Enough false slogans of unity, which are just another form of divisiveness. It is time for a more difficult unity that acknowledges the reality of group differences and fights the deep inequities that divide us.