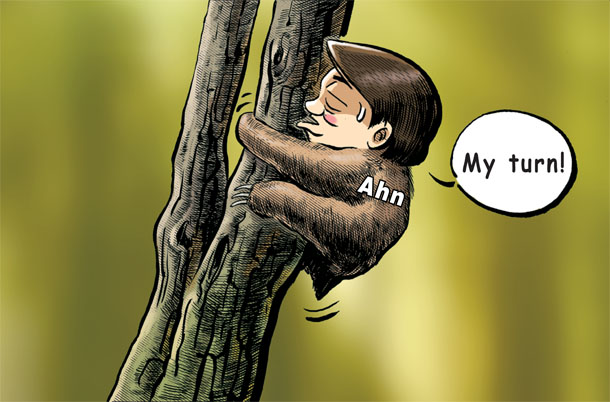 Ahn Cheol-soo, a former presidential candiate and current member of the opposition Bareunmirae Party, announced he is running for Seoul mayor in the June 13 local election. Ahn yielded his mayoral candidacy to Park Won-soon in a 2011 by-election. Park won and is running for relection.