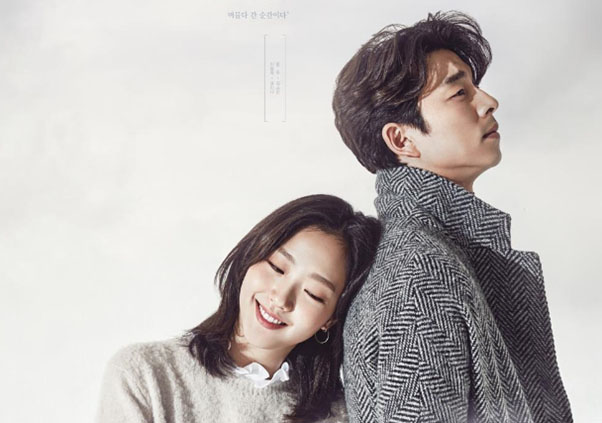 Korean drama sensation “Guardian: The Lonely and Great God” has been scheduled to air on a major TV network in Japan, its promotion company said Friday.

The drama, also known as “Goblin,” is slated for a premiere on TV Tokyo, one of the biggest stations in Japan, on May 21. The Japanese station will air the drama at 8:15 a.m., five days a week.

Starring Gong Yoo and Kim Go-eun, the fantasy romance tells a story about an immortal god and a girl destined to become his bride.

It originally aired on the Korean cable network tvN from Dec. 2, 2016, to Jan. 2, 2017, and became a megahit, as well as a cultural phenomenon. Its ratings hovered above 20 percent, a remarkably high number for a TV show on a cable network.

Even before its regular program scheduling, the drama proved popular in Japan. Preorders for the drama’s DVD, out in March, were the highest for any Korean drama of the past five years.