The renowned Bolshoi Ballet is visiting Korea for the first time in 23 years to stage the famous “Swan Lake” choreographed by Yuri Grigorovich. For the roles of Odette and Siegfried, principal dancers Julia Stepaova and Artem Ovcharenko will perform on May 28, while two soloists Alyona Kovalyova and Jacopo Tissi will perform on May 29. See THEATER, below. [DAMIR YUSUPOV] 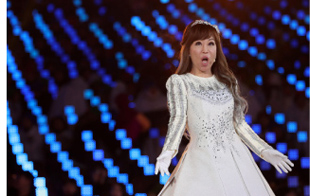 May 31: Acclaimed soprano Jo Su-mi, pictured above, and tenor Roberto Alagna will be performing together to celebrate the Sejong Center’s 40th anniversary. Alagna, who is known as one of the world’s top three tenors, will be returning to Korea for the firs time in ten years. The concert will showcase opera music’s beautiful harmony.

The Bolshoi Theater Orchestra is the oldest in Russia and is has been lead by conductor Pavel Klinichev since 2001. 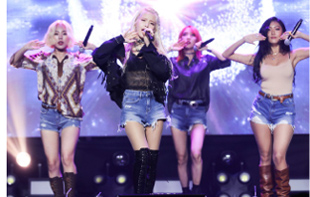 May 19: The lineup for this festival consists of five well known artists: IU, Kim Bum-soo, duet group MeloMance, vocal girl group Mamamoo, pictured above, and indie band Soran. The artists will be performing music that blends well with the spring weather.