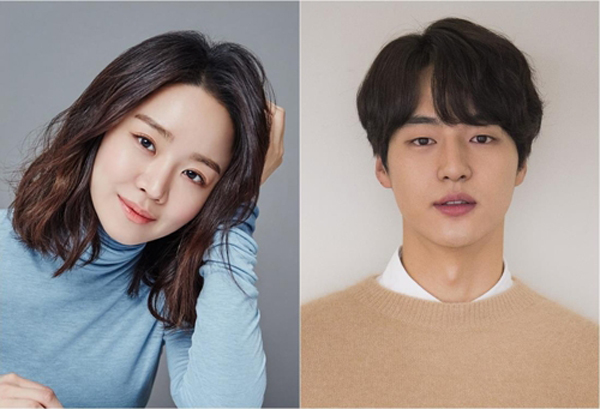 Actors Shin Hae-sun, left, and Yang Se-jong, right, will star in an upcoming SBS series, the name of which literally translates to “30 But 17.”

In the drama, Shin will play a 17-year-old girl who falls into a coma and wakes up 13 years later to find out she’s 30 years old. Shin’s co-star Yang will play a man who lives isolated from the world after having experienced a traumatizing event 13 years prior.

Shin debuted in 2013 with a minor role on the KBS2 series “School 2013,” but received more attention when she played the main character in the hit weekend KBS2 drama “My Golden Life” in 2017. Yang debuted in 2016 on the SBS drama “Doctor Romantic,” and made a name for himself in the lead role on the SBS series “Temperature of Love” in 2017.

The new romantic comedy will premiere in July after the SBS series “Wok of Love” airs its final episode.