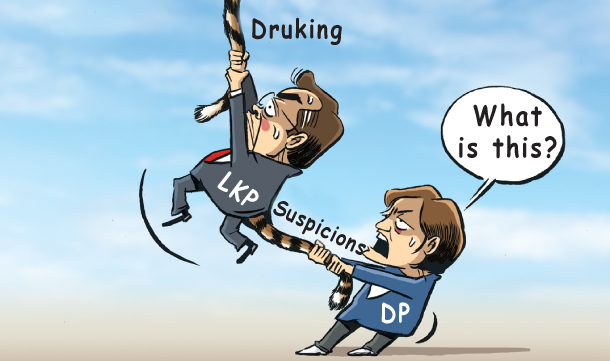 The opposition Liberty Korea Party (LKP) is embarrassed by bombshell revelations from a former member of the campaign for Lee Myung-bak, the then-Grand National Party’s presidential candidate, that his online team systemically engaged in swaying public opinion in favor of Lee ahead of the 2007 presidential election. The LKP has been attacking the ruling Democratic Party for an online public opinion rigging campaign led by Druking, a political blogger who is awaiting an investigation by an independent counsel.