Lee Seung-gi, Suzy will be reunited

Lee Seung-gi, Suzy will be reunited 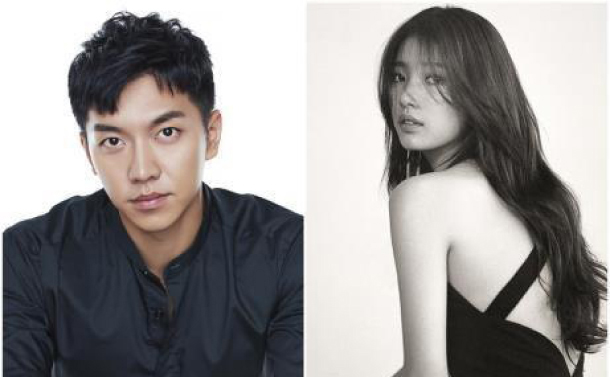 Lee Seung-gi and Suzy have been cast in a new action series featuring espionage and intrigue, the show’s public relations agency said in a statement on Tuesday.

The two will star in “Vagabond,” 3HW Communications said in its statement. It is their second time appearing together in a drama after “Gu Family Book” in 2013.

Lee will play stunt man Cha Gun, who sets out to discover the truth behind a plane crash, while Suzy will take on the role of national intelligence officer named Go Hae-ri.