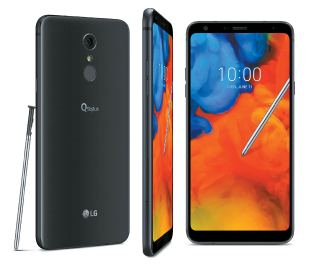 LG has been selling smartphones with styluses costing 300,000 won ($281) or so since 2015, but due to low popularity in comparison to the Galaxy Note, only one model sold in Europe and the United States last year. The new model is set to sell for around 600,000 won.

Other than the stylus, the LG Q Stylus offers premium features found in more expensive phones, such as an advanced camera that rivals the camera in the LG G series.

The phone will be equipped with a 6.2-inch FHD+ FullVision display, which offers incredibly bright and vivid colors, with an 18:9 screen ratio.