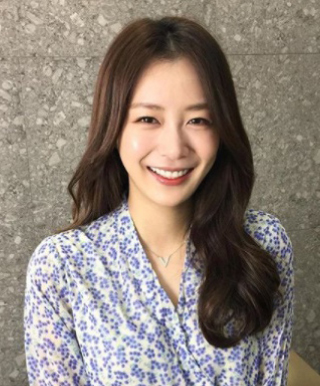 Song Da-eun, who appeared on the second season of the Channel A reality show “Heart Signal,” became the first cast member to sign a commercial deal on Wednesday.

The show revolves around four men and women who must live together for a month and go on a date each week.

Song, who revealed her interest in acting during the beginning of the show, has booked not only a commercial for a cosmetics company, but also a role on an upcoming web drama, the title of which translates to “The Exciting Youth of an Office Worker.”

“Thank you for all the love and support you have shown Song, who joined ‘Heart Signal’ after making her debut five years ago. She will begin building her career as an actor when the show comes to an end,” said Song’s agency IAN Entertainment.