The power of sensationalism

The power of sensationalism 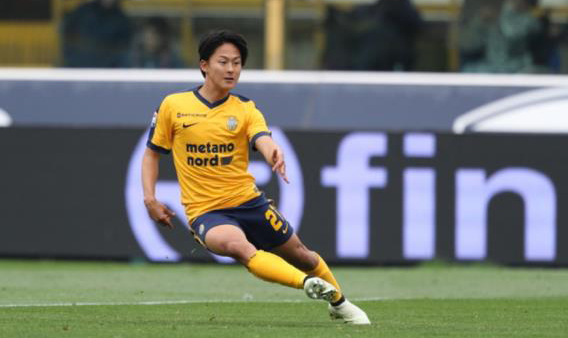 One day in late May, some Korean media reported on Lee Seung-woo, soccer player at Hellas Verona in Italy. He was filing a lawsuit for defamation against a local Italian sports commentator who made racial and unpleasant remarks about him, saying that Asians eat dogs.

But I researched major media in Italian and English but personally could not find an article related to it. So it seems that the story covered by Korean media was either unreliable and used to draw attention or was merely an incident made by a little-known commentator at an Italian TV show that is not widely covered in Europe.

The Korean media that reported the story actually led readers to believe that the Italian sportscaster made racially discriminatory insults to the Korean soccer player.

As a result, it contributed to the prejudiced idea that Italy is racially biased against Asian soccer players.
Those who know Italy would understand that Lee Seung-woo, and other Koreans and foreigners living in Italy are loved by locals, and the majority of Italians treat them with respect and kindness.

Unfortunately, in the age of internet and social media, fake or exaggerated news made to attract attention and create sensationalism are common not only in Korea and Italy but also around the world. What else do they do other than give false images and place biases on certain countries or people?

In the globalized era, world-class media should not be limited to delivering mere facts. They should faithfully fulfill the role of cultural intermediaries to help readers understand the news with more accurate and appropriate cultural contexts.