Kepco expects to be in the black in second half

Kepco expects to be in the black in second half 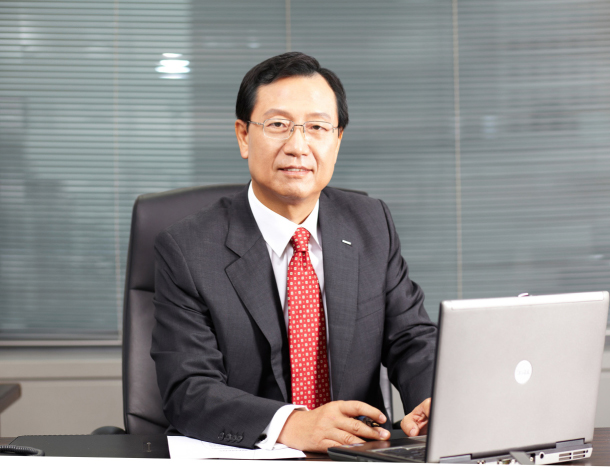 The Korea Electric Power Corporation (Kepco) hopes to see a turnaround in the second half, the public utility company’s top executive said on Tuesday.

“The operating rate of nuclear reactors in the country will increase in the second half after safety inspections of reactors are complete,” Kim Jong-kap, president and CEO of Kepco, said at a briefing in Sejong. “We expect this will improve our financial structure and profitability.”

The company suffered an operating loss of 129.4 billion won ($115.8 million) in the fourth quarter last year and a loss of 125 billion won in the first quarter this year after it suspended operations at nuclear power plants to inspect them.

The operating rate of nuclear reactors fell from around 80 percent in 2016 to 70 percent in 2017. The figure then dropped further to 50 percent earlier this year before recovering to the present level of 70 percent.

According to Korea Hydro & Nuclear Power, the nuclear energy subsidiary of Kepco, six of the country’s 24 nuclear power plants have suspended operations for inspections. Kang Seung-kyun, an analyst at Korea Investment & Securities, is optimistic about Kepco’s prospects in the second half after some of them reopen.

“Kepco’s dwindling earnings, ongoing since last year, will be a burden for the government,” Kang said. “If Kepco’s profits do not get back on track, the government’s drive for gradual energy conversion and electricity rate reform is unlikely to succeed,” referring to efforts by the government to scrap nuclear power and lower energy prices for consumers.

Kang predicts the operating rate of reactors will swing upward in the second half, and the government will likely lower the discount for industrial power by 10 percent, which should add 709 billion won to Kepco’s operating profit this year, the analyst said.