A cold is no laughing matter

A cold is no laughing matter 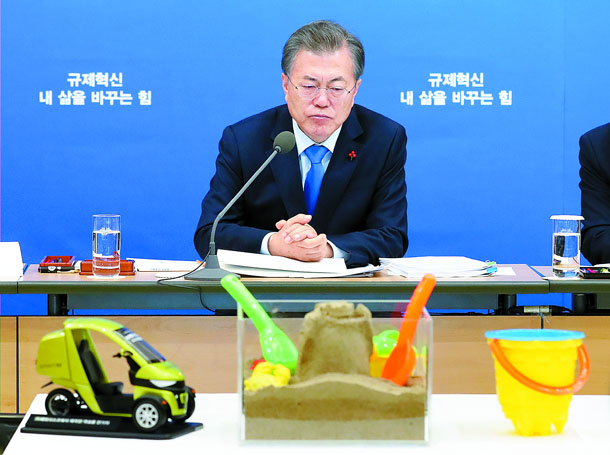 In his last days, Cuban leader Fidel Castro was dogged by health rumors. They were accompanied by rash predictions about the future of Cuba. In August 2006, 10 years before his death, there was a rumor of his death.

He had surgery for intestinal bleeding and temporarily delegated his powers to his brother Raúl Castro. He quickly released a statement that his health was good and that he was feeling perfectly well. He did not identify what his condition was, as he thought his health should be treated as a national secret due to threats from the United States.

The health of leaders can be directly related to national security, and is often treated as a national secret. The case of British Prime Minister Winston Churchill is frightening. During World War II, he was dependent on the stimulant drug amphetamine. While this drug enhances mental capabilities and focus, long-term use can have adverse effects. His doctor wrote in a diary in 1947 that Churchill relied on amphetamine during the day and went to sleep with the help of a sedative. Fortunately, the risks to Churchill’s health were kept secret. Otherwise, it could have changed the course of history.

The health of Korean presidents has often been classified information. Former public affairs secretary Kim Du-wu of the Lee Myung-bak administration published a book entitled, “Today, I was crushed by the president.” Kim told Lee that former President Kim Dae-jung had been sick during his term, but an official announcement was not made. Lee said that, unless he was suffering from a life-threatening condition, the president would have to endure it on his own.

Former President Roh Moo-hyun also faced controversy over his health. Then-Prime Minister Lee Hae-chan told reporters that President Roh had a back problem and could not sit still for more than an hour, but the Blue House immediately denied that Roh had health issues.

President Moon Jae-in canceled his appointments for the rest of the week due to a cold. The Blue House initially claimed that it was unrelated to his health, but as there were rumors of health problems or a possible Panmunjom visit, he clarified that he had a cold. The Blue House secret classification guide says that the health of the president is a third-class secret, and his medical records are a second-class secret. Internet users both criticized the Blue House for exposing his health and hoped for Moon to get well soon.

In February, the petition “Health management of the president” was posted on the Blue House’s website. The petitioner wrote that the president must take care of his health in order to handle state affairs. The citizens are praying for his health. The president’s health is not a personal matter.