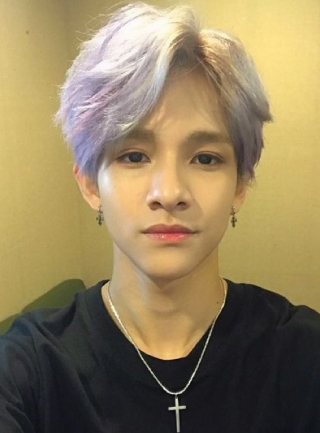 Singer Samuel will hold his first solo concert series titled “I’m Ready” on Sept. 15 and 16, according to a post made on the singer’s social media and fan pages on Wednesday evening.

The upcoming concert series will feature performances of the singer’s debut song “Sixteen,” “Candy,” “One,” “Teenager,” as well as previously unreleased music.

The singer appeared on season two of Mnet’s popular audition program “Produce 101” and has since been releasing music and also appearing on TV programs such as the tvN reality show “Escaping the Nest” and Arirang TV’s “Pops in Seoul.”

Samuel will also star in the XtvN drama “Sweet Revenge,” which premieres next Monday.