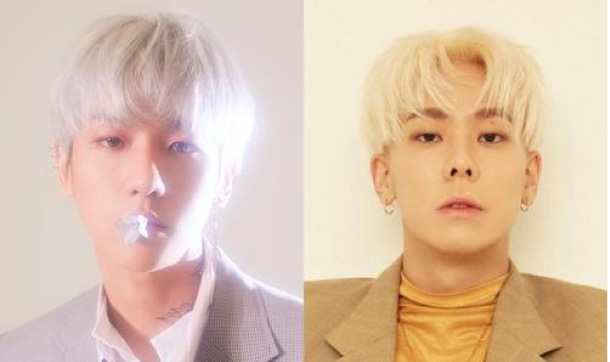 The duet, “Young,” will hit streaming sites on Aug. 31, and is the second song from SM Entertainment’s “Station Young” project linking artists from different genres.

On Aug. 19, Taeyeon of Girls’ Generation released her duet, “Page 0,” with a member of the male ballad duo MeloMance to kick off the project.

Baekhyun has collaborated with other singers like Suzy and K.Will.

The first winner of “Show Me the Money,” the rap competition show aired on cable channel Mnet, Loco has released a series of modest hits.