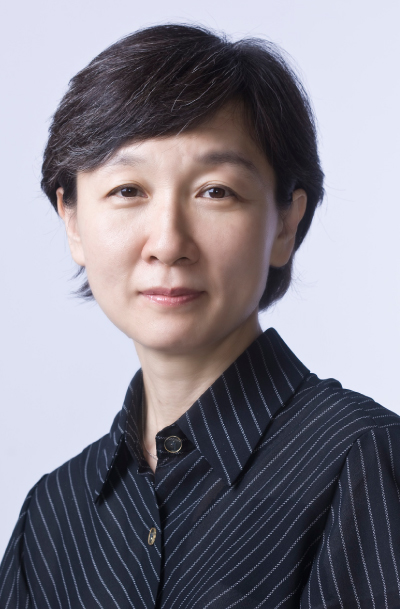 
The Blue House appointed JoongAng Ilbo reporter Chung Jae-suk as the new head of the state-run Cultural Heritage Administration (CHA) on Thursday. Chung, 57, specializes in the arts and culture, having worked most of her 30-year journalism career at the culture desk.

She currently serves as a culture reporter in the JoongAng Ilbo’s editorial department. She will be the first reporter-turned administrator of the Cultural Heritage Administration and the organization’s third female head.

Chung’s appointment comes as a part of the Blue House’s cabinet reshuffle that includes five ministers and four vice-minister level personnel. The official title of the head of the Cultural Heritage Administration is administrator and they are vice minister-level public officials.

Chung is not entirely new to the Cultural Heritage Administration, as she has been serving as a member of the administration’s Royal Palaces and Tombs Utilization Review Committee since 2014.

She has also been serving as a member of the board of directors for the Korea National Contemporary Dance Company since 2013.

“With her professionalism and expertise working as a culture reporter for [most of her] 30-year journalism career, we believe that she’ll carry out systematic excavations, preservations and management of our cultural assets, as well as create enhanced opportunities for the public to enjoy our cultural heritage,” said Kim Eui-kyeom, the Blue House spokesman on Thursday regarding Chung’s appointment.

Kim also added that Chung is the right person to make sure that Korea becomes a country where “culture breathes life,” reflecting the Moon administration’s desire to see the country’s cultural heritage come out of the closet and be more present and accessible to the people.

The JoongAng Ilbo is an affiliate of the Korea JoongAng Daily.