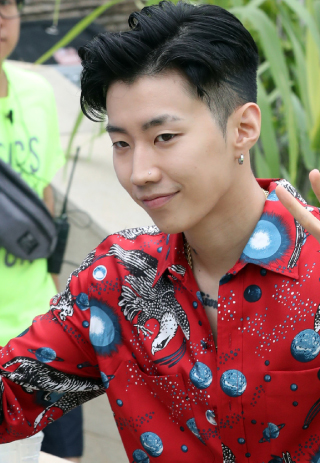 Korean-American rapper Jay Park performed at the annual Made in America music festival in Philadelphia on Sunday. His agency said he was the first Korean artist to perform at the festival.

Made in America was launched in 2012 by Jay-Z and has hosted top American musicians. This year’s lineup included Kendrick Lamar, Nicki Minaj, Diplo, Post Malone and Meek Mill.

Park debuted as a member of the Korean boy band 2PM, formed by JYP Entertainment, but later left the group. He went on to sign with the Jay-Z-founded record label Roc Nation last year. He was the first Asian American to do so.

“I am thankful for the enthusiastic support that the audience in Philadelphia showed for my performance,” Park said according to his agency, AOMG.

After the festival, Park sat on the panel of judges for the global audition show “Asia’s Got Talent.”

Park released his first single in the U.S. market, “Soju,” in March before releasing his first American EP, “Ask Bout Me,” in July.