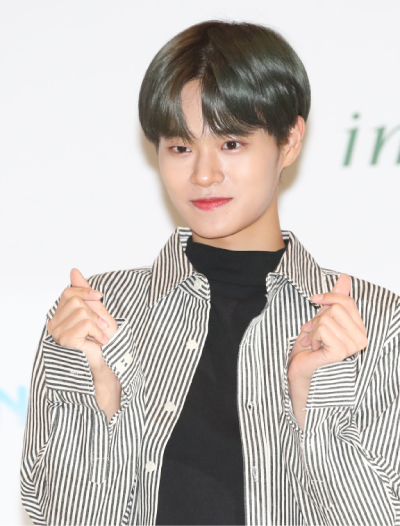 The show pairs a student with a celebrity and the star is tasked with tutoring the student in the academic subject the student is struggling with the most.

“I will not only help them raise their grades but also try to decrease the academic stress they are dealing with,” said Lee in a teaser released by Mnet on Wednesday.

“Tutor” is currently receiving applications for students who are interested in studying with Lee. Information about the application process is posted on the official “Tutor” website.

Wanna One is the second project group from Mnet’s “Produce” series. The group recently finished the “Wanna One World Tour” and is now preparing their next album.