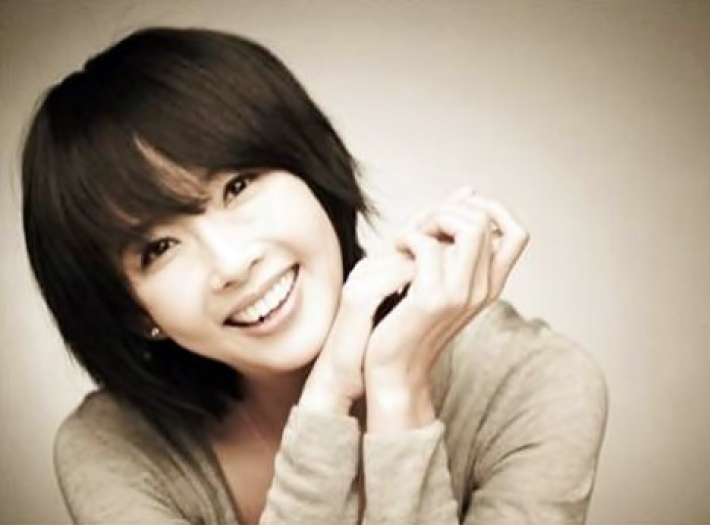 Family and friends of the late actor Choi Jin-sil gathered at Kapsan Cemetery in Yangpyeong County, Gyeonggi, to commemorate the 10 years since her death.

Family members, including Choi’s mother Jeong Ok-suk, her 17-year-old son Choi Hwan-hee and her 15-year-old daughter Choi Joon-hee attended the memorial event. A number of celebrities who were close to the actor, like comedian Lee Yeong-ja, also made appearances.

Choi’s fans, who are holding a photo and film exhibition that will run through Sunday in J-Bug, a cultural complex located at Ttukseom Hangang Park in eastern Seoul, are said to have visited the cemetery last weekend to prepare for the memorial ceremony.

Choi debuted in 1988 on MBC’s period drama “500 Years of Joseon” and became one of the most beloved actors in Korea. She married the late baseball player Cho Sung-min in 2000 and they got divorced less than four years later. The last television series she appeared in was MBC’s hit drama “Last Scandal” which aired until April 2008.