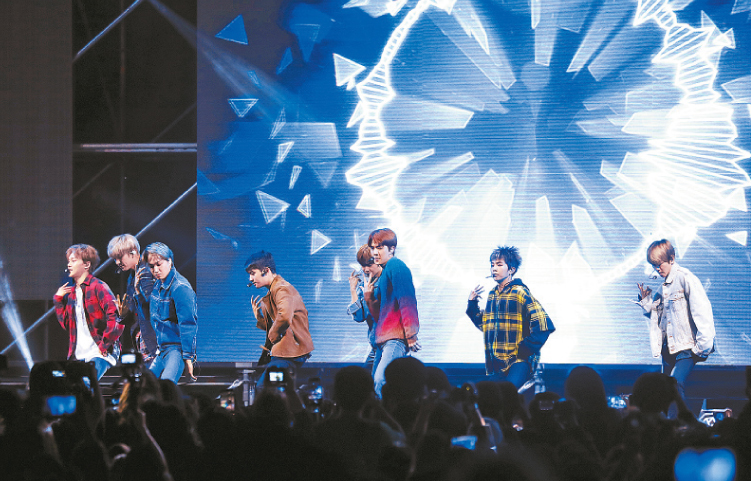 Boy band Exo is returning with a new album on Nov. 2, according to its agency SM Entertainment on Monday.

Their fifth album “Don’t Mess Up My Tempo” will be released on music streaming sites including Melon, Genie Music, Apple Music and Spotify.

The lead track “Tempo,” which will be released in both Korean and Chinese, touches on the members’ supernatural powers. The hip-hop dance song features an energetic drum and bass sound.

The album consists of a total of 11 tracks.