Korean wrestling set to be honored by Unesco

Korean wrestling set to be honored by Unesco 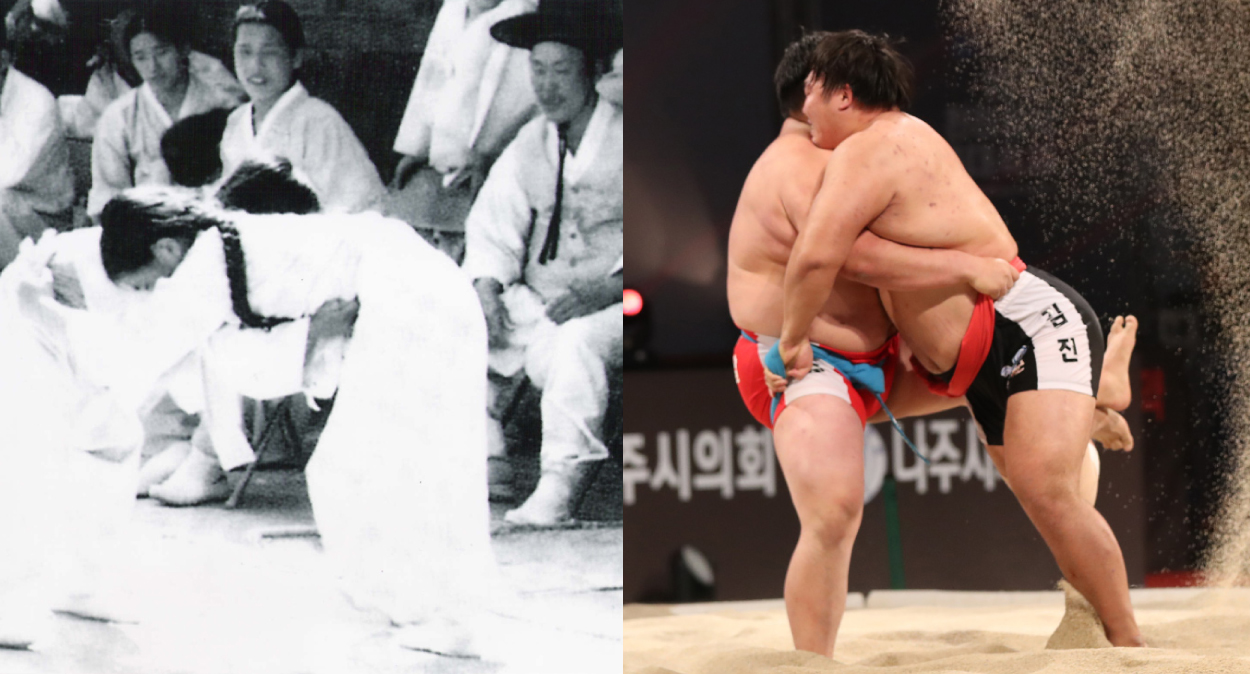 Ssireum is a traditional sport that dates back to the Three Kingdoms period (A.D. 220?280). According to the administration, the traditional sport’s deep-rooted tradition and the fact that it is still popular today contributed to it being recommended as an intangible cultural asset.

The final decision will be made during the 13th session of the Intergovernmental Committee for the Safeguarding of the Intangible Cultural Heritage session, which is scheduled to take place from Nov. 26 to Dec. 1 in Port Louis, Mauritius. A total of 40 items were assessed, and the panel decided to recommend 29 of them, including ssireum. It referred nine items and decided not to recognize two items.

The two Koreas’ applications were submitted separately, but the Cultural Heritage Administration said it will consult with North Korea and Unesco on merging the two bids

Some of the recent inscriptions include Korea’s culture of haenyeo, the female divers from the island of Jeju, which became the 19th Korean item on the list.

Others include nongak, the art of community band music, dance and rituals; Arirang, the lyrical folk song; kimjang, or the culture of making and sharing kimchi and pansori, traditional narrative singing, among others.

North Korea also had the tradition of kimchi-making recognized in 2015, and the Arirang folk song was added to the list in 2014. North Korea attempted to register ssireum in 2016, but it failed to make the list.