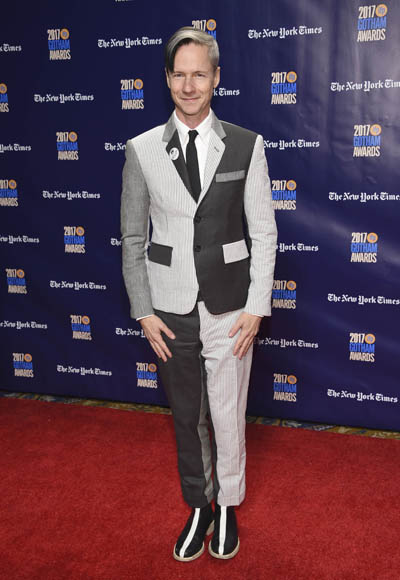 Following his initial complaint about boy band Wanna One’s teaser videos for its upcoming album, John Cameron Mitchell, the director and star of the movie “Hedwig and the Angry Inch” (2001) uploaded another video on his Instagram on Wednesday explaining his disappointment in the videos.

On Wednesday, Mitchell said that the issue was not about legality, but about courtesy.

“I had no problem with the myth being interpreted - there is no legality involved to this, no plagiarism,” he said. “[But] there’s rudeness because they used the term “Origin of Love” [which] does not exist in the myth; it’s written by Stephen Trask as a term about the myth and it was the name of my show in Seoul last month, so it just feels kind of high-handed, kind of rude [and] a little bit money-based.”

Mitchell ended the note saying that he wishes the band well in its upcoming return to music on Nov. 19.

Swing Entertainment immediately released a statement on Tuesday saying that the band’s teaser video took motifs from Plato’s concept on the origin of love from his book “Symposium,” which is a philosophical idea.