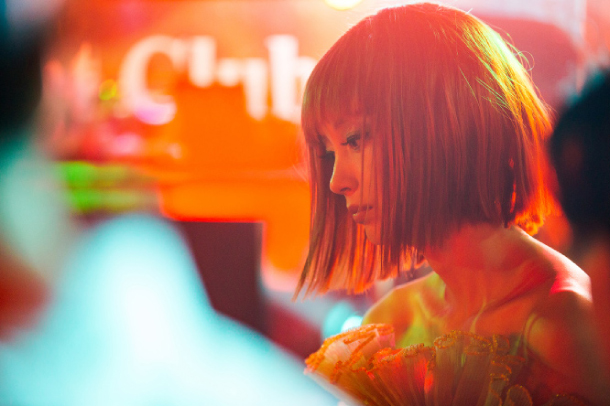 After risking her life to defect from North Korea, Lee’s unnamed character is sold off to a much older ethnic Korean living in China. There, she gives birth to her son Zhenchen (Jang Dong-yoon), but is forced to leave her family and ultimately flees to South Korea where she settles and works as a madam at a bar.

The movie is told from the viewpoint of Zhenchen, a young emotional man who lives with his father and grandparents in China. The film depicts his journey to find out the reasons behind his mother’s choices. Though he starts off resenting his mother for the choices she made, he eventually learns to understand her and the life that she lives.

After her parents die in a car accident, Young-ju (Kim Hyang-gi) leaves school to become her family’s sole breadwinner. While working several part time jobs that pay low wages, she also takes care of her younger brother (Tang Jun-sang). Though she can barely make ends meet, she does not lose her smile.

The only adults she can rely on are her aunt and uncle, who attempt to take advantage of the situation by selling the house that used to belong to Young-ju’s parents. Young-ju’s situation gets worse as her rebellious brother starts to cause trouble. At one point, he causes a problem that is big enough to require several million won to settle. Feeling desperate, Young-ju decides to visit the man who killed her parents.

After meeting him, however, she is unable to reveal who she is. She instead starts to work for the man and his wife, who run a small tofu store.

Having a son in coma, the wife is instantly drawn to Young-ju and starts to treat her like a daughter. Though Young-ju initially feels uncomfortable with the relationship, she gradually opens up to the couple, despite being racked with guilt. 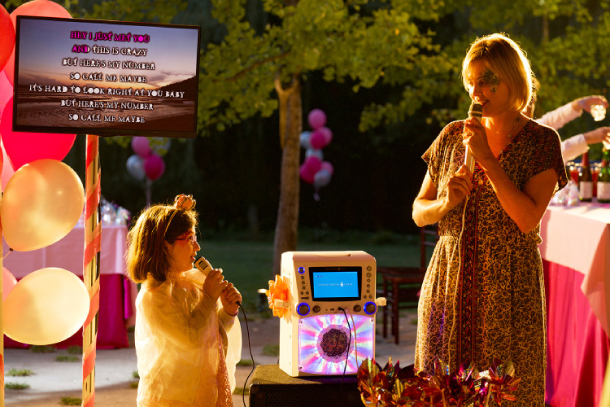 Marlo (Charlize Theron), a mother of two children, gets pregnant with an unplanned third child.

She is under a lot of stress because of her son who has a developmental disorder that doctors have been unable to diagnose. Her husband, Drew (Ron Livingston), is not much of a help. Instead of taking care of the children, he often zones out and plays video games. This pushes Marlo to the limit, and she decides to hire a nanny. The new nanny is Tully (Mackenzie Davis), a young woman who shows professionalism while taking care of children.

Over time, Marlo and Tully grow very close and Marlo starts to discuss personal concerns and issues with her nanny. 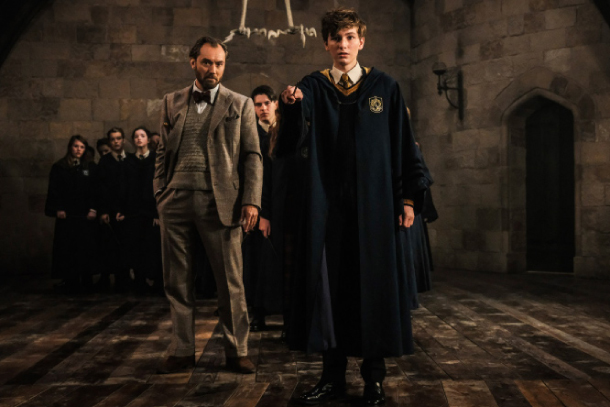 After the dark wizard Gellert Grindelwald (Johnny Depp) escapes the custody of the Magical Congress of the United States of America, he attempts to build a loyal following to destroy the peace that existed between magical beings and ordinary people.

Korean actress Claudia Kim, or Kim Soo-hyun, who has played a number of supporting roles in Hollywood movies, including “The Avengers: Age of Ultron,” (2015) plays the role of Nagini, a woman who transforms into Voldemort’s faithful pet serpent.

The decision to cast Kim as a character who goes on to become a slave to the franchise’s chief villain was met with controversy, with some calling the choice “racist.” 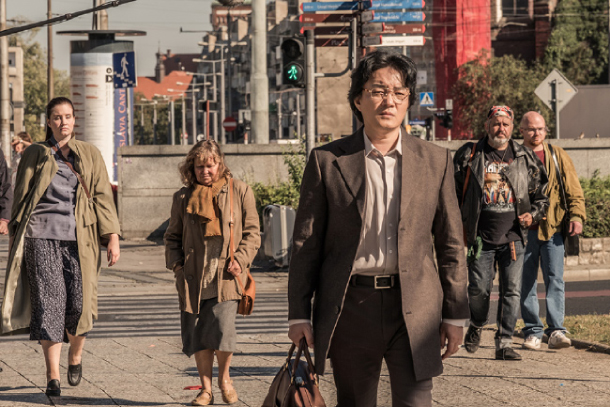 Young-min (Lee Bum-soo) is a Korean-born economist who lived in Cold War-era West Berlin until he was one day tricked into moving to North Korea, believing he was doing so for himself and his family. He was then forced to work as a spy.

Upon realizing this, Young-min attempts to run away from North Korea. He seeks help from immigration officers at an airport in Copenhagen. He is then turned over to German authorities and is briefly detained.

Then, he and his eldest daughter are accidently separated from his wife and younger daughter, thus kicking off a journey to recover his family.

Directed by a rookie filmmaker Noh Gyu-yeop, the film was inspired by Oh Gil-nam’s true story. It co-stars Yeon Woo-jin and Park Ju-mi. 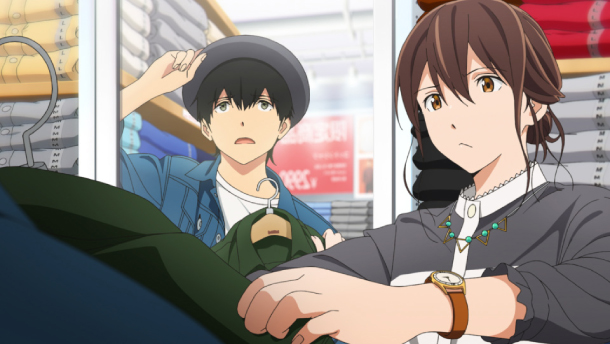 Based on Yoru Sumino’s popular novel, the story begins with an unnamed high school boy who is bothered by a girl, Sakura, in their high school library. The latter is fascinated by a supposed Japanese custom of eating the body part of a lover to cure a disease afflicting the same body part.

Sakura is a popular and cheerful girl at school, while the male protagonist is a withdrawn loner who spends his time working at the school library because he believes that reading books is a better passtime than socializing with people.

One day, he accidentally discovers a diary, which turns out to be Sakura’s. Through reading the diary, the boy discovers that Sakura has a terminal pancreatic illness and that she only has a few months to live. This secret, which Sakura keeps from her friends, rapidly brings the two closer.

The live-action film was screened at the Busan International Film Festival last year. 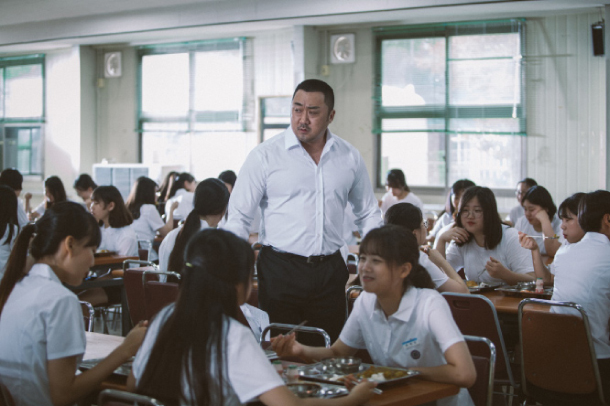 The missing girl’s only friend is Yu-jin (Kim Sae-ron). Also believing that her friend was kidnapped, she gets herself involved in the case. Working with Gi-cheol, the two realize that someone is trying to erase traces of the missing girl.