LEE GA-YOUNG
The author is an international and security news reporter of the Joongang Ilbo. 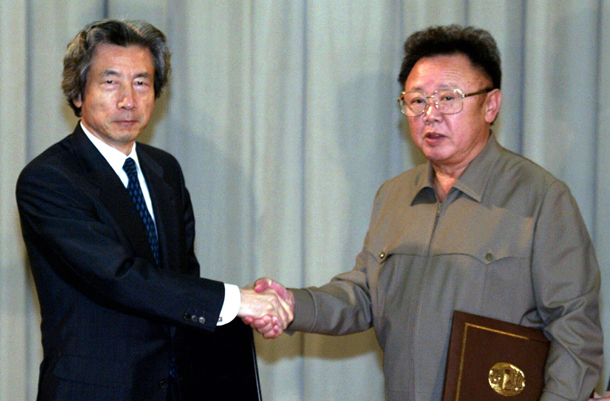 A journalist I met in Tokyo on Nov. 24 showed this editorial from the Tokyo Shimbun. The Tokyo Shimbun is known as a liberal newspaper in Japan. It has maintained a tone that Japan should get along with South Korea. But it wrote a critical editorial on the dissolution of the Reconciliation and Healing Foundation and expressed concern about the Korean government not keeping its promise. It mentioned President Moon’s attitude of valuing North Korea and his diplomatic efforts to ease sanctions on the North on overseas trips. The journalist who showed me the editorial said that with the ruling on compensation for the forced labor and dissolution of the foundation, he was worried that an increasing number of Japanese people think it is hard to understand South Korea.

That afternoon, I met a South Korean professor at a university in Tokyo. He is a North Korea expert. He said that more students signed up for his class on North Korea this semester, and other universities are opening similar classes. “In the rapidly changing international situation, people increasingly think North Korea will become an important region for Japan. Both sides hope to directly negotiate, and it is already in progress.”

The South Korea I faced in Tokyo in late autumn was lonely. The coldness between Seoul and Tokyo was more intense than ever. Moreover, Japan is moving towards North Korea. Until now, Japan’s contact with North Korea was based on Article 3 of the Korea-Japan Basic Treaty: that the Republic of Korea is the only legitimate government on the Korean Peninsula. So Japan could only contact North Korea when inter-Korean relations were smooth. Nowadays, as the South Korean government guarantees North Korea, Japan has nothing to fear. Also, abduction is a theme that North Korea and Japan need to deal with. There is no place for South Korea when North Korea and Japan talk over abduction, a human rights issue. Japan could work with the United States to increase pressure on the North over human rights issue.

The problem is that Seoul is neglecting it. Professor Park Jeong-jin of Tsudajuku University said, “Persuasion is needed to work with Japan on North Korea policy, but Seoul seems uninterested. It would be a mistake if North Korea and Japan go against South Korea’s intention.” He added that disliking Japan and looking at North Korea-Japan relations straight are separate issues. Depending on Tokyo-Pyongyang relations, the possibility of “passing South Korea,” and not “passing Japan,” cannot be ruled out.