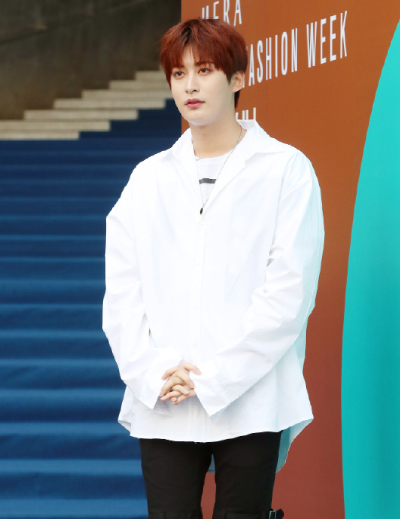 Jaehyo from boy band Block B will begin his mandatory military service on Dec. 20, his agency announced Tuesday.

According to his agency, the 28-year-old star will serve a year and nine months as a public service worker after undergoing basic training for four weeks.

“Jaehyo will be carrying out his duties as a public service worker, as has been declared [by the Ministry of National Defense] due to his health condition,” said the agency in an official statement.

“We will be respecting his wishes to enter into camp quietly and so we won’t be holding any [farewell] events. We ask for your understanding.”

Block B debuted in 2011 as a seven-member group with their single “Do U Wanna B?” It may take some time for the fans to see all of the seven members together again - member Zico left Block B’s agency Seven Seasons but not the group - on Nov. 23, and many of the members will begin their military service in the coming years.

Jaehyo is the first member of Block B to enter the military.