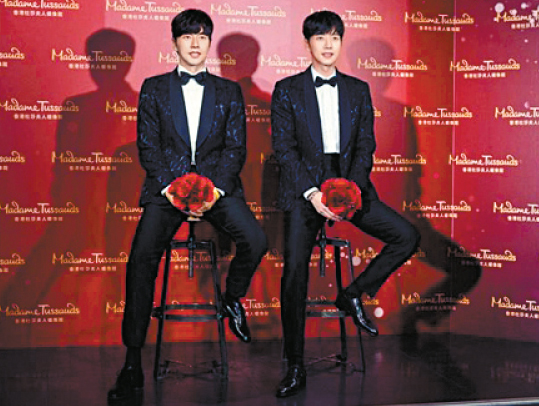 A wax figure of popular Korean actor Park Hae-jin will go on display at Madame Tussauds Shanghai from mid-December until April, according to Park’s agency Mountain Movement. The museum headquartered in London is known for making and displaying wax figures of historical figures and celebrities at its branches around the world. [YONHAP]