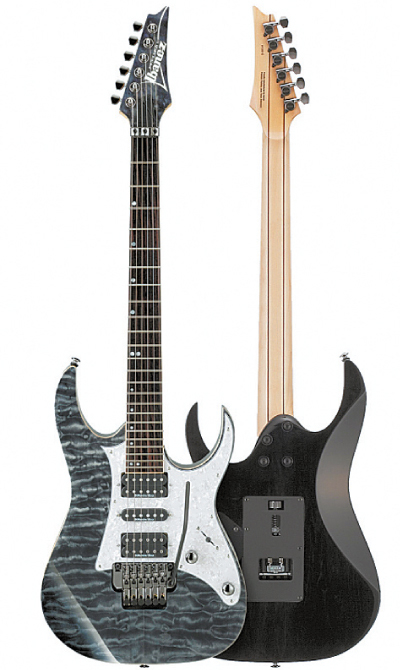 Musical instrument sales are booming as Queen mania continues to sweep the country.

Sales of instruments used by rock bands - like drums and guitars - have skyrocketed following the release of Freddie Mercury-biopic “Bohemian Rhapsody,” according to online shopping site Gmarket on Wednesday.

The increase was most pronounced among customers in their 40s and 50s who grew up when Queen first hit the music scene in the 1970s and ‘80s.

The film, which has been popular globally, opened in Korea on Oct. 31.

According to data on instrument purchases between Nov. 3 and Dec. 2 released by Gmarket, over-50s consumers purchased 14 percent more electric guitars in that month compared to the same period last year.

Among consumers in their 40s, piano sales grew 50 percent year-on-year.

Notably, the purchase of portable headphone amplifiers increased eightfold among consumers in their 40s. These amplifiers improve the quality of sound heard through headphones, making them a popular tool for people who want to practice playing electric instruments by themselves or at night.

“Consumers are showing more interest in [rock] band instruments as Queen songs sweep the music charts and flood the radios on the strength of “Bohemian Rhapsody’s” popularity,” said a Gmarket spokesperson. “Instrument sales have especially increased among men in their 40s and 50s.”

“Sales of records and music by Queen also rose,” he added, “though there was no noticeable change in the purchasing patterns of younger consumers.”

According to film database Box Office Mojo, “Bohemian Rhapsody’s” box office gross in Korea is the third highest in the world, at $36,206,310 as of Nov. 25.

Korea is only topped by the United States and Britain in ticket sales, and comes far ahead of runners-up Australia and France.