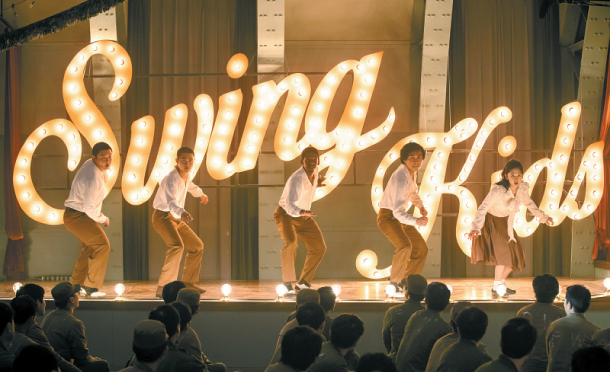 The upcoming film “Swing Kids” starring actors Park Hye-soo and Do Kyung-soo (also known as D.O. from boy band Exo), has already been sold to 23 countries prior to its release.

According to distributor NEW on Monday, the film, which is set to be released on Dec. 19, has been sold to regions including the United States, Taiwan, Australia, New Zealand, Hong Kong, Singapore and Malaysia. The film will premiere on Dec. 21 in the United States and on Jan. 10 in countries in the Oceania region.

The film, directed by Kang Hyung-chul, features the story of prisoners from a concentration camp on Geoje Island, South Gyeongsang in 1951, during the Korean War (1950-1953). Together, the prisoners form a dance group called “Swing Kids.”