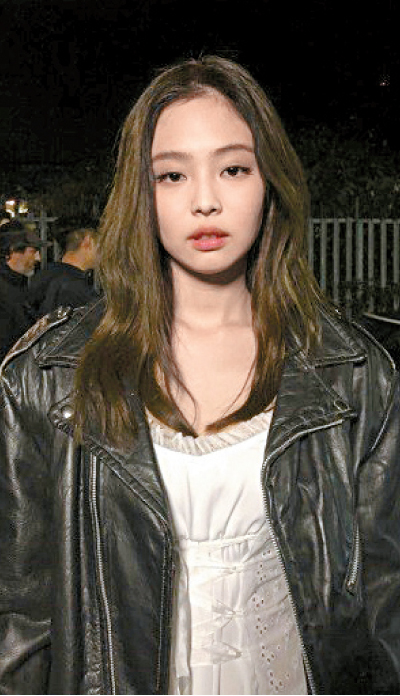 This year’s most beloved star in Korea, according to Instagram, was Jennie from Blackpink.

For the second edition of the Instagram Awards, the social media platform honored entertainers in six categories: the most loved account, the top 10 accounts with the most followers, the account the showed the biggest growth, top boy band, top girl group and the post with the most likes.

The most loved award goes to the account with the largest fan engagement; the number of posts uploaded by the star and the number of likes and comments left by fans are taken into account.
a
“I’m always grateful for the love and attention I get on Instagram,” said Jennie. “I will continue to share cherished memories through the platform, so I hope you stick by me.”

Korea’s most-followed star is G-Dragon from Big Bang, whose Instagram account has been the country’s most popular for five straight years. This year, he was followed by Chanyeol, Sehun and Baekhyun of boy band Exo, actor Lee Jong-suk and singer Taeyeon from Girls’ Generation.

The account with the largest increase of followers in 2018 belonged to actor Kim So-hyun. The platform’s No. 1 K-pop girl group was Blackpink, and the top K-pop boy band honor went to global sensation BTS.

The group was also awarded for having the post with the most likes. A photograph of BTS taken at the Billboard Music Awards in May received 3.2 million likes by the end of the year.