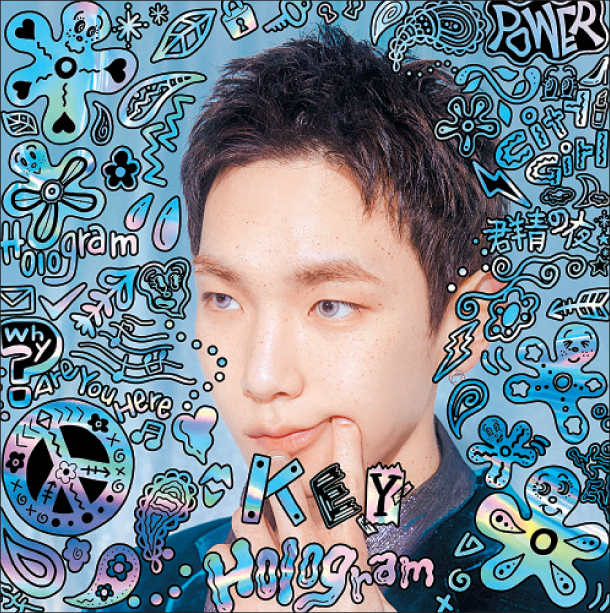 Key from boy band SHINee will be making his solo debut in Japan on Dec. 26, his agency SM Entertainment announced Friday.

The tracks off of the album were already released on Friday through online music charts in various countries, including the title song “Hologram.” A total of five songs are included on the album.

“Key will be holding live events in Kobe on Dec. 22 and Yokohama on Dec. 25 to celebrate his solo debut in Japan,” said the agency.