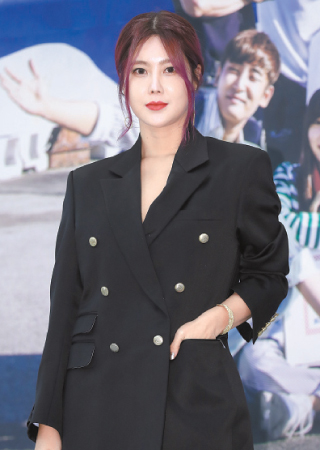 Solbi made her debut in 2006 as part of the group Typhoon. She has been well-known as a solo artist since the release of her 2008 solo album “Do It.”